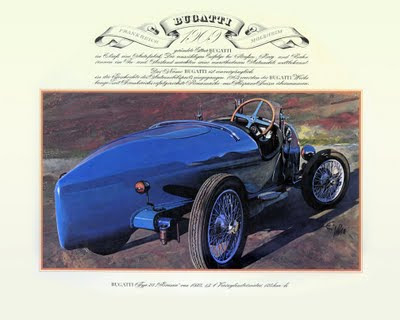 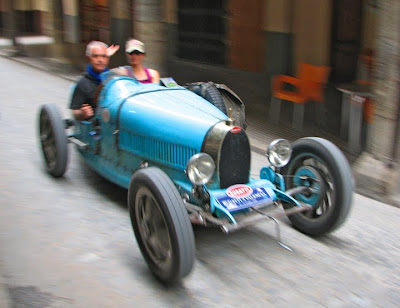 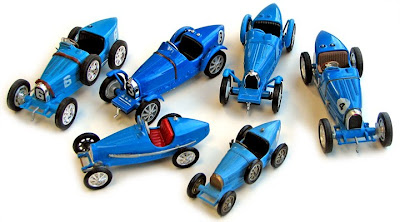 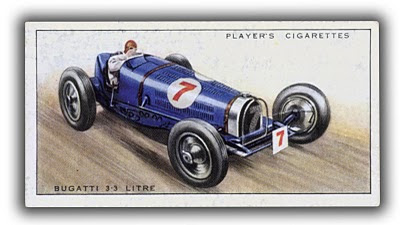 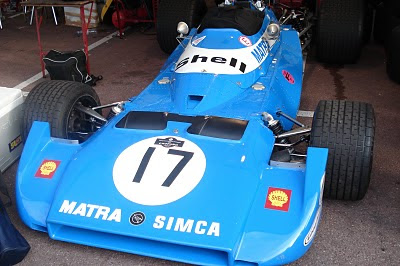 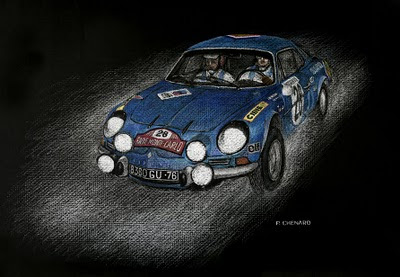 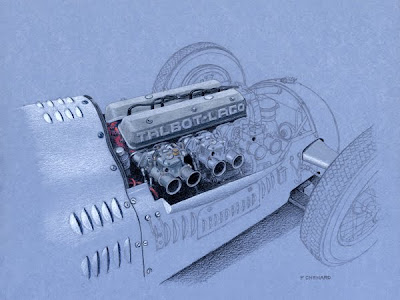 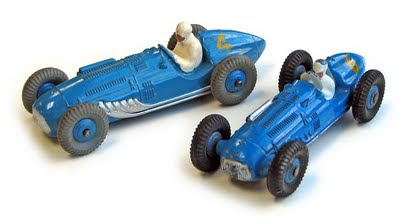 But my favorite blue car was Jackie Stewart's 1969 Tyrrell/Matra.

Just a big white meatball with a number on the side. Those were the days...

Gordinis are just fabulous in this blue. Thank Renault it brought is back.