"The Last Season" is an excellent book featuring an overview of Bruce McLaren's racing career, but mostly focusing on the 1969 (his last season of racing) Can-Am. 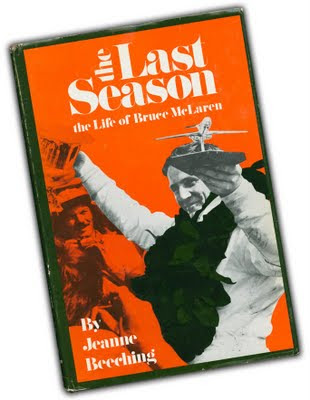 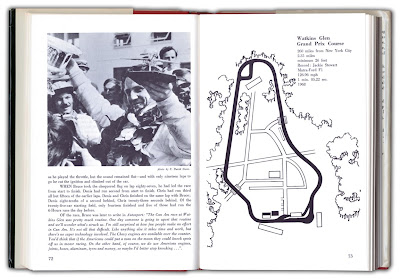 It's written by Jeanne Beeching and was published in 1972. Well worth looking for ...
Posted by Automobiliart.com at 13:24 1 comment: 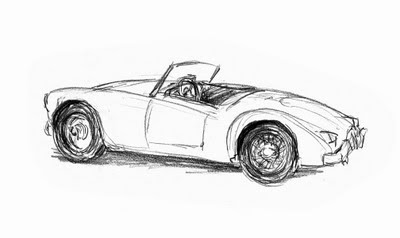 For the past 2 years, there has been a car show held in the beautiful setting of Victoria Park along South Park Street here in Halifax. 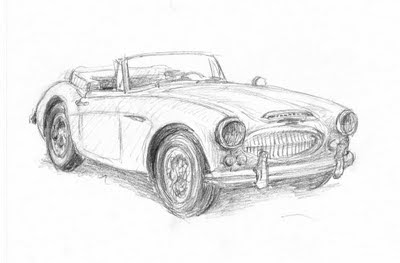 For it's third year, the organizers were kind enough to invite me as the guest artist for the show. 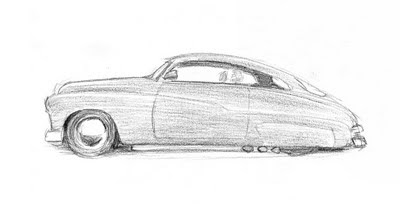 It was a new experience for me, and I very much looked forward to it, though I had no idea how it would go. 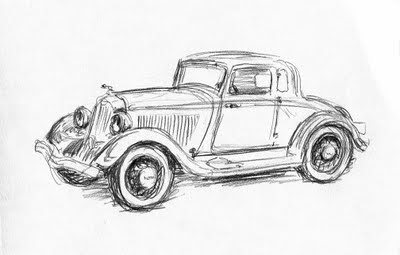 I would set up and start illustrating, but time after time, as I was getting into the sketching, bystanders would stop and look, which is fine, but then they would start to converse with me. 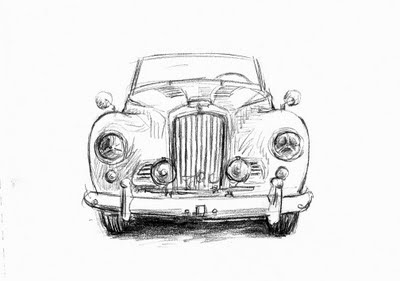 It became such that I would have to get up and move to another subject before I could completely finished a sketch. I was very surprised at the interest people seemed to have of my art. It was a really fun experience that I look forward to doing next year. 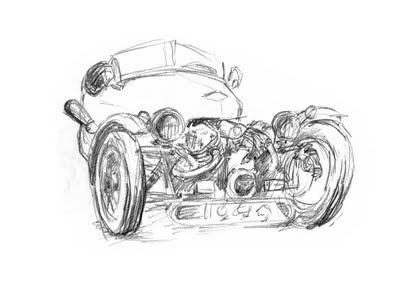 I managed to get six sketch done in all, which you can see here.
Posted by Automobiliart.com at 12:49 5 comments:

With the current instability in the automobile industry, it’s easy to forget that it has happened before. Lots of companies disappeared during the first World War, and the stock-market crash of 1929, not to mention WWII. 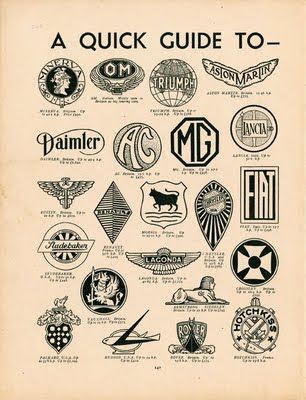 I found a 2-page spread from English publication Modern Boys Book of Hobbies circa 1937 that shows the brand logos of the car companies that existed at the time. 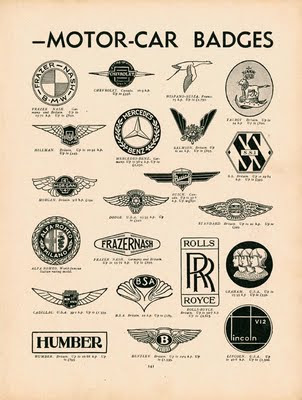 A very few still exist, but most are long gone …
Posted by Automobiliart.com at 09:11 4 comments: