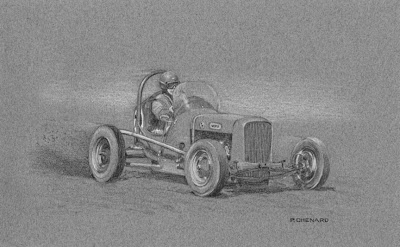 Peter Leversedge is a friend from Christchurch, New Zealand, who I met on the Atlas F1 Forum. Pete told me of his vintage “K8” racer No.77, and sent me a photo; I decided to do a sketch of him racing it.

Pete's vintage racer was built in New Zealand in 1949 by John Jacobson & Neil Stuart based on “K8” plans, originally US short dirt track cars that later evolved as sprint cars.

Between 1949 and 1965, it was raced by John Jacobson & Neil Stuart at the Aranui Speedway and several road-type circuit races; Bill Harris Jr. used it in beach racing and Peter & Alec Rattray in road-races.

Pete has owned No.77 since 1965, racing it in road-type circuits, hill climbs, beach racing and later vintage racing events; he won the New Zealand Beach Racing Championship Race 3 times. While he owned the car, it was also raced by Bob (RW) Stewart, Neil Stuart, Brian Hepburn and John Armstrong on occasions. The car was well known as a ''Ford V8 Special'' in the South Island of New Zealand.

While looking into the “K8” racer, I actually found copies of some original plans. 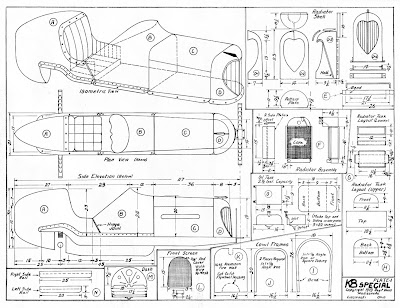 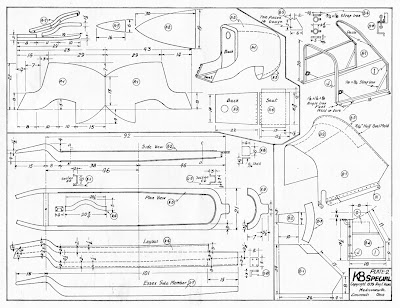 Posted by Automobiliart.com at 13:58 No comments:

Swiss race driver Herbert Müller found some successes in long distance racing in the Ford GT40, the Ferrari 512 M, and a variety of Porsches.

Sadly, this popular racer lost his life in a fiery crash on the 24th of May, 1981 of Porsche 908 Spyder he was piloting at the 1000 km of the Nürburgring. 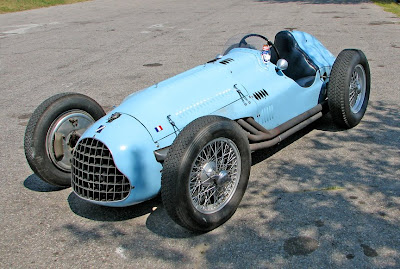 All photos and illustration © Paul Chenard

One of my all-time favorite Grand Prix race cars has to be the Talbot-Lago T26C. It is such a beautiful piece of machinery, usually painted in it’s International Racing Colour French blue.

It was developed under the guidance of Anthony F. Lago, who had taken over the ailing SA Automobiles Talbot in 1935.

His company developed a straight-six competition 4.5 litre engine, mated to a Wilson pre-selector gearbox, and wrapped in a tradition yet gorgeous body.

Though not the most powerful racer on the grid, it was fuel-efficient, reliable and easy to pilot. These strengths became very apparent in races, and the T26C found some success in the hands of drivers like Louis Rosier, Louis Chiron, Philippe Étancelin, Guy Mairesse, Raymond Sommer and Pierre Levegh.

I was lucky enough to see, and sit in, the Talbot-Lago T26C of Aldo and Denis Bigioni at the Mosport Vintage Racing Festival in 2007.

It is a stunning example, this one sporting an egg-crate grill … perfect! 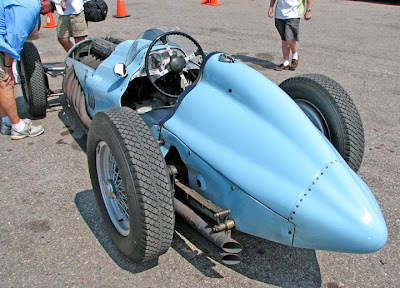 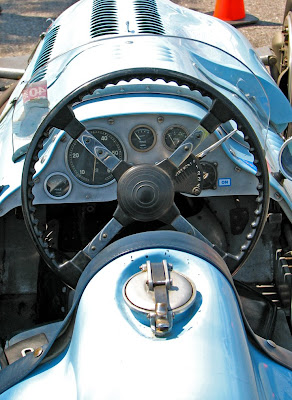 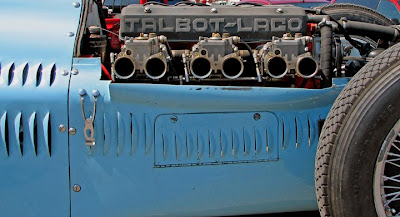 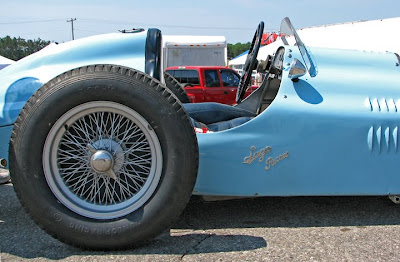 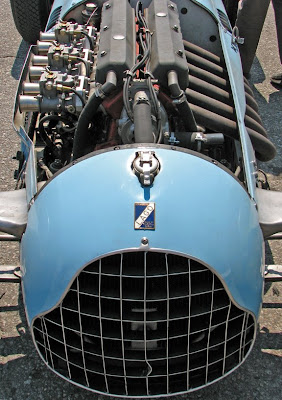 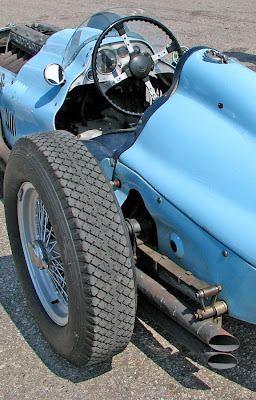 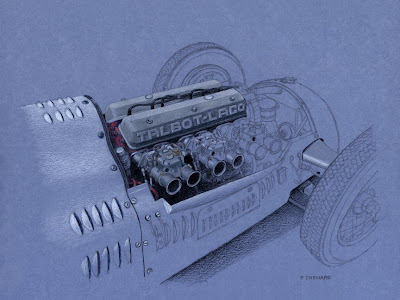 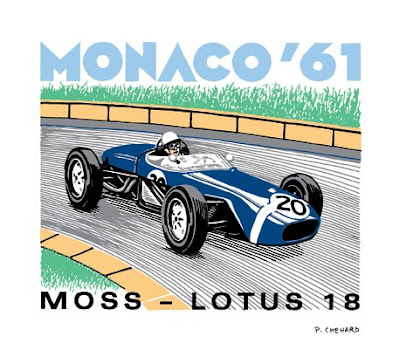 Pen & ink on film, each colour drawn separately then digitally lined up and coloured © Paul Chenard 2007

Sir Stirling Moss fought off the powerful shark-nose Ferrari 156's to win the 1961 Monaco Grand Prix in the Rob Walker Team's Lotus 18.
Posted by Automobiliart.com at 15:17 No comments: 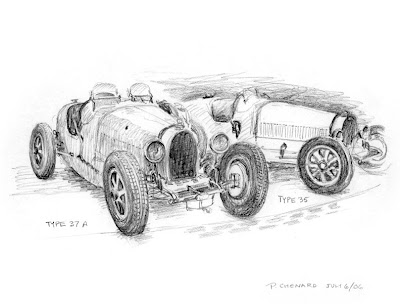 This sketch is of two of the gorgeous Bugattis gathered in Morella Spain in May 2006. The Bugatti Club Italia was touring the Valencia region, with a scheduled stop in the breathtaking village.
Posted by Automobiliart.com at 11:07 No comments: