Auto Union: The Other Silver Arrows

In 1933, the new German government saw the marketing benefits from motor racing, so they offered a subsidy for any automotive group who want to get into racing.

Mercedes decided to opt in, but they were not alone. A group of four automobile companies – Audi, DKW, Horch, and Wanderer – pooled their technical resources to form Auto Union. 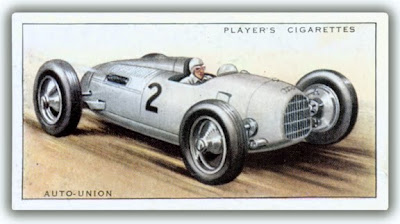 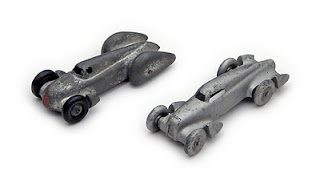 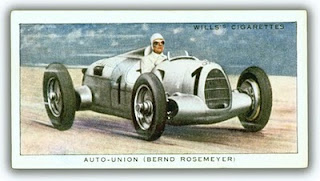 After a bit of teething problems earlier in the season, the Auto Unions proved to be a successful, with wins growing by the end of the season. 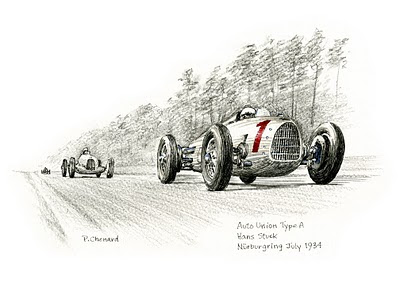 
The total dominance of both the technologically advanced Mercedes and Auto Union teams was felt until the begin of the war.
Posted by Automobiliart.com at 13:47 No comments: 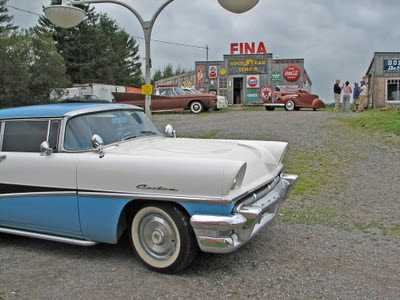 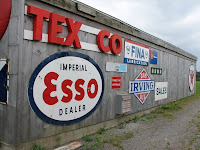 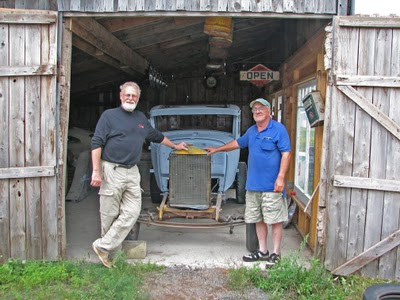 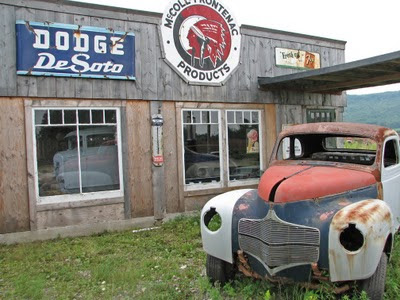 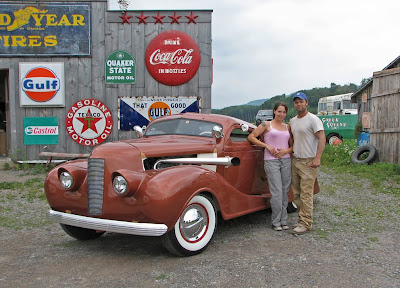 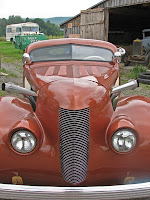 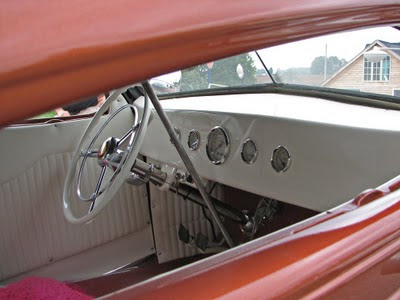 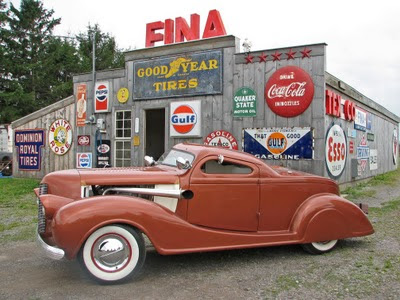 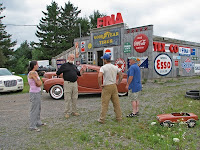 Over the past year, I’ve been corresponding with Margus-Hans Kuuse, an Estonia engineer, automotive writer and journalist living in Tallinn.

Margus has been the powerhouse of automotive information in the Eastern Bloc countries since 1970, as Editor-in-Chief of AutoPluss (Estonia) also working with AUTOCAR (England), AutoSprint, MotoSprint, Milleruote (all Italy), and is a member of the Guild of Motoring Writers (England) and the Washington Automobile Press Association (USA). 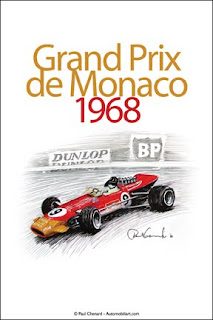 Margus is also a contributor to the Beaulieu Encyclopaedia of the Automobile, for which he is the co-winner of the prestigious Cugnot award.
Earlier this year, he started the only Estonian automotive website auto mobilia and I'm honoured to have my art featured there.
You can see it here.
http://www.automobilia.ee/artikkel/kunstnik-paul-chenard-tutvustas-oma-loomingu-k%C3%B6%C3%B6gipoolt
Posted by Automobiliart.com at 21:43 No comments: