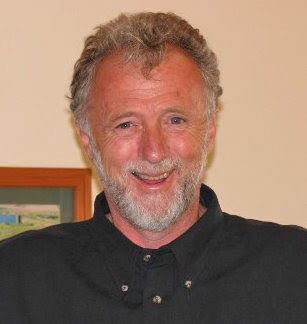 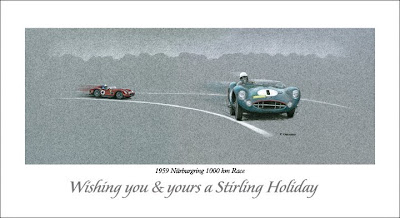 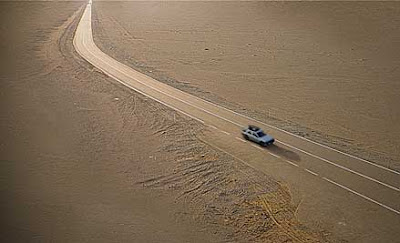 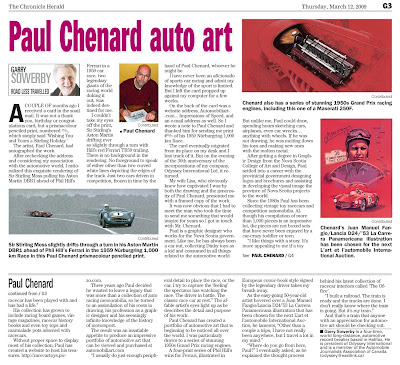 Posted by Automobiliart.com at 10:06 2 comments: 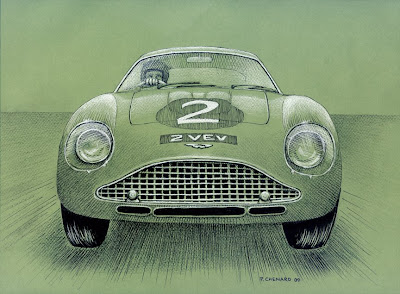 19 of the Zagatos were built originally, and in 1991, Aston Martin authorized the building of 4 more DB4 GT Zagatos, utilizing unutilized chassis numbers; these were labeled as Sanction II cars. The original cars rarely come up for sale, but if they did, the expected sale price would be at least $3 million USD.
Posted by Automobiliart.com at 12:59 No comments: 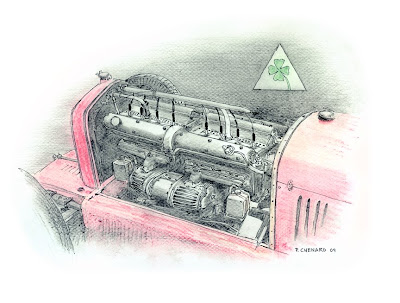 It’s best known victory came in the hands of Nuvolari at the 1935 German Grand Prix at the Nurburgring. With the P3’s engine bored-out to 3.2 litres, he beat out the far superior machines of the Mercedes and Auto-Union teams.
Posted by Automobiliart.com at 09:30 2 comments: