Sadly, yesterday was the first anniversary of Phil Hill's passing. 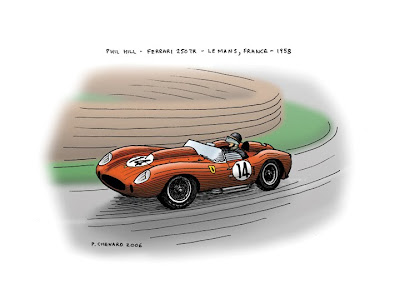 He was a great man, a Championship-winning racer, a master restorer, an enthralling writer, and a classical music lover.

He represents a time of heroes, and thankfully survived a dangerous period in racing.

He missed by all who've had the privilege of knowing him and knowing of him.
Posted by Automobiliart.com at 12:39 No comments: 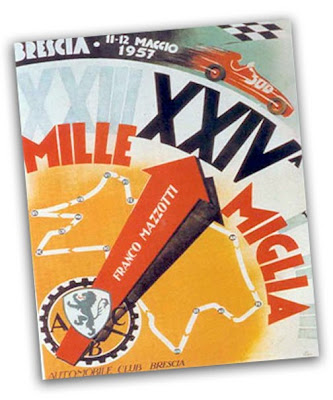 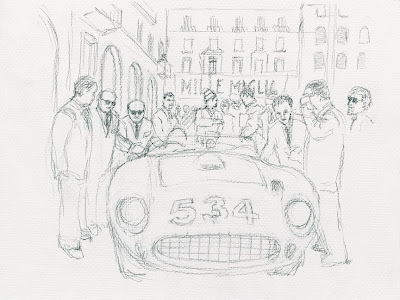 I did this sketch while sitting in the car at a soccer tournament, which my son was coaching (not cool for dad to be around the pitch).
Posted by Automobiliart.com at 11:51 No comments:

It’s a somewhat quieter time in the Summer, and this also applies to buying (or selling) stuff on Ebay. 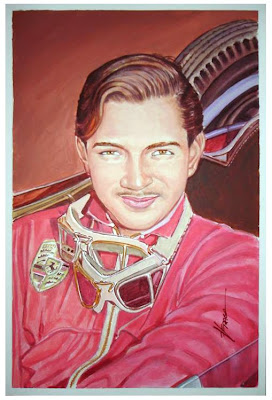 I was searching for racing history items, when I came across two original art pieces. With no one bidding, they were easy to pick up.

The 10” x 15” artworks are beautiful likenesses of the brothers, who are still very much revered in their home country. 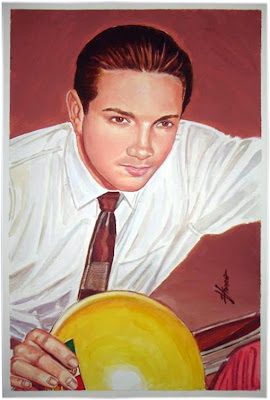 Though Ricardo died very young, Pedro continued, racing in Formula 1 (winning 2 races) and raced the World Championship of Makes, becoming a two-time World Champion (1970, 1971) at the wheel of a Wyer-Gulf-Porsche Porsche 917.
Posted by Automobiliart.com at 13:12 No comments:

My wife Lise and our younger son Olivier just got back from a weekend trip to Toronto to take in the Real Madrid/Toronto FC game on August 7th. Though it was a lop-sided win (5-1), it was still a very entertaining game!

While their stay was quite short, they had the pleasure of brunching with my friend Peter and his wife Huguette. Unknown to me, Peter had picked up a little something for me. 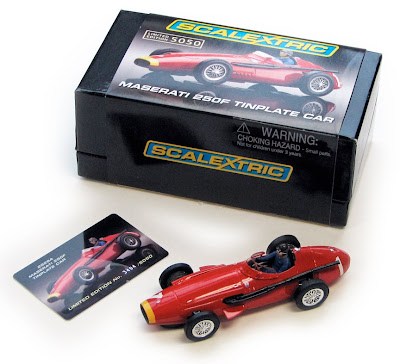 He found out that SCALEXTRIC had just release a 1/32 limited edition tinplate Maserati 250F; my favorite Grand Prix race car, driven by my favorite driver Juan Manuel Fangio, in his most famous race, German GP, Nurburgring 1957. 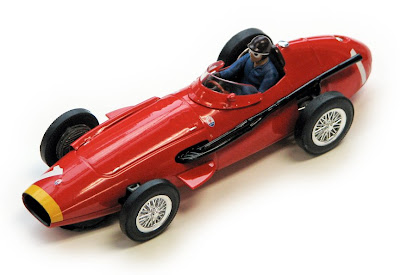 Peter knew very well how to pick them! It is a stunning slot racer, with all the right detail. It’s displayed in a very nice presentation box, and includes it’s own numbered card for each of the 5050 produced. SCALEXTRIC also offers a tinplate Ferrari 375 limited edition.

Needless to say, this gem will hold a special place in my collection …
Posted by Automobiliart.com at 13:13 No comments:

An MG TF, Popular Mechanics, and the Look-off

A few weeks ago, I had a great visit from my friend Peter Felder, who drove over 1800 kms from Mississauga to visit me and see Nova Scotia. 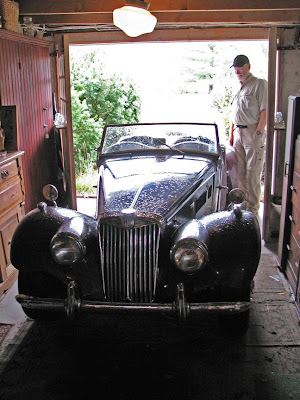 We made our way to the Look-off near Canning so that Peter could get a stunning view of the fertile Annapolis Valley.

On our way there, something caught my eye in the form of an MG TF sticking out of the garage of Country Barn Antiques in Port Williams.

Of course we had to stop and take a look. Though the car was a little rough and tired, it was still quite nice to look at. 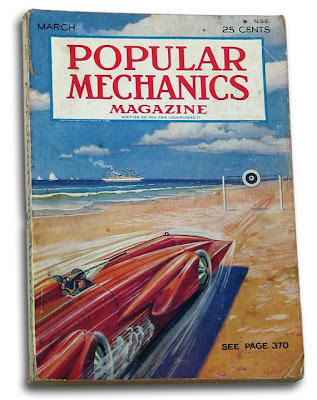 As we rummaged through the store, I found a gorgeous March 1929 issue of Popular Mechanics. It has a beautiful colour cover illustration of a land speed record car on the beach at Daytona, Florida. The feature article covers man’s quest for more speed. It’s a perfect addition to my collection … 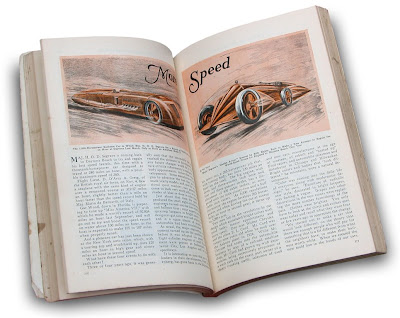 We did finally escape to get to our destination, and to take in the breath-taking view. 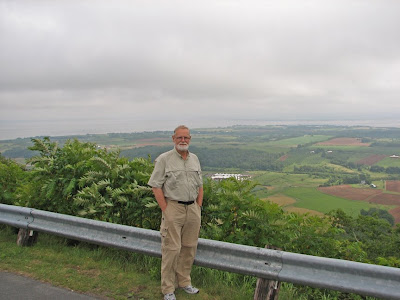