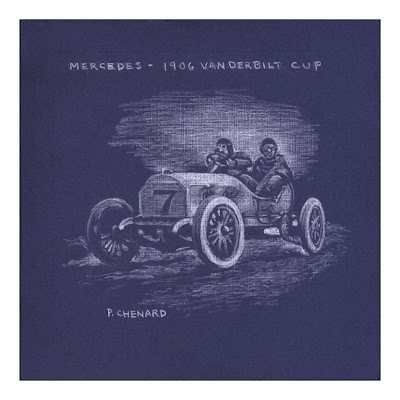 Enjoy!
Posted by Automobiliart.com at 12:39