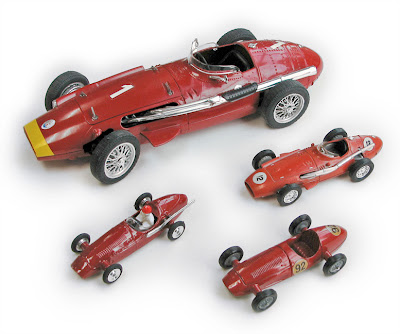 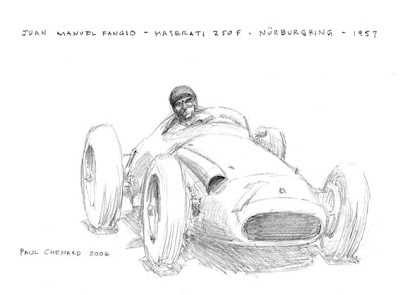 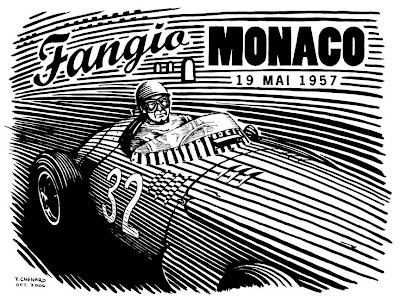 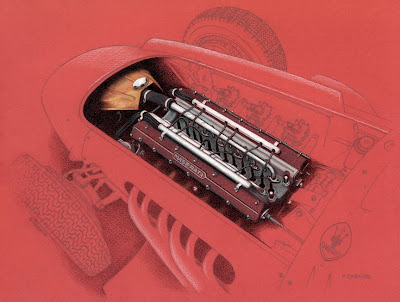 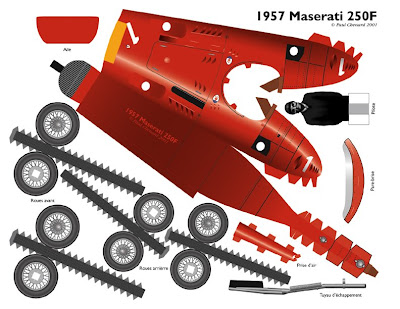 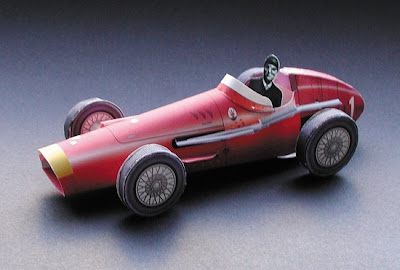 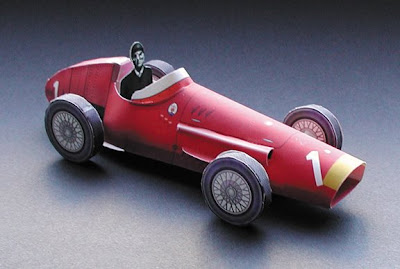 I really like the pen and ink one. The only thing that bothers me about the 250 is that huge exhaust pipe along the side of the car.

Thanks very much Ugo.
Your art is quite lovely too!!!