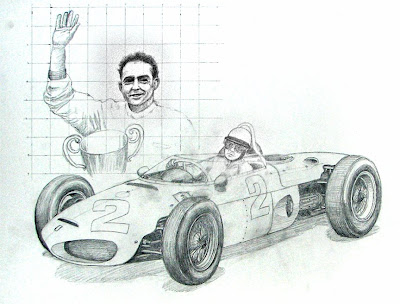 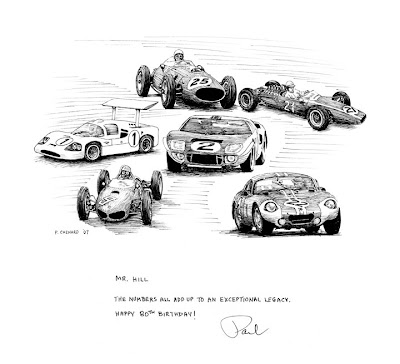 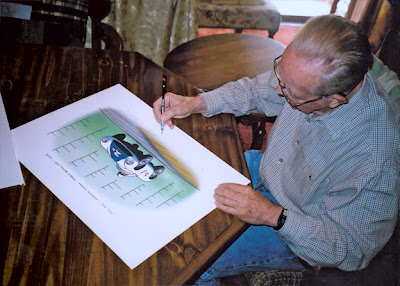 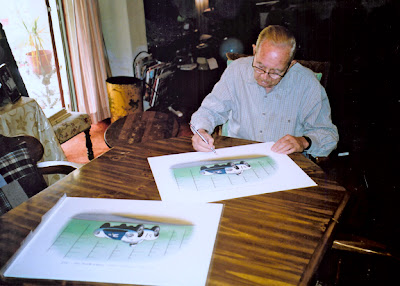 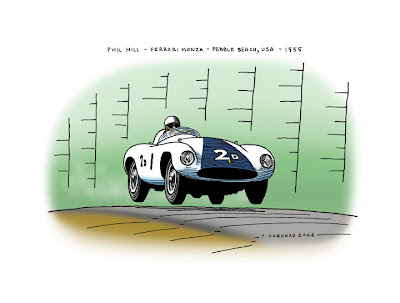 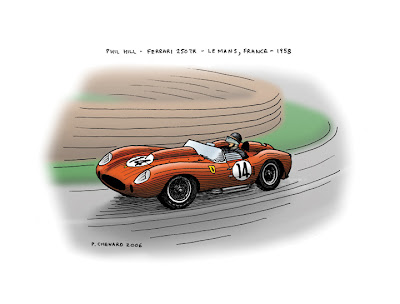 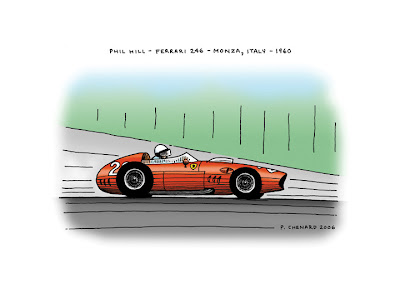 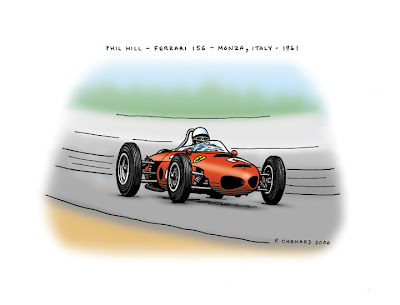 I was in Darlington when I heard Phil had passed away. Even I, who is very new to racing, knew that someone great was lost. You're work continues to impress me Paul. Keep it up.

Joe
Thanks for your thoughts and comments; they are very much appreciated.
I'm also very saddened by the loss of this great man; he was key to my interest and research into the history of racing.
Stay in touch.
Paul

the simplicity of these works is special...timeless
don't be sad he had a great life...