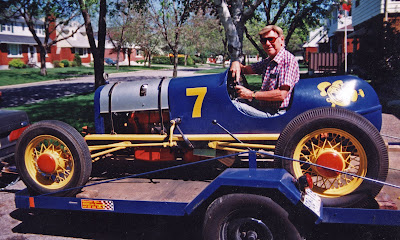 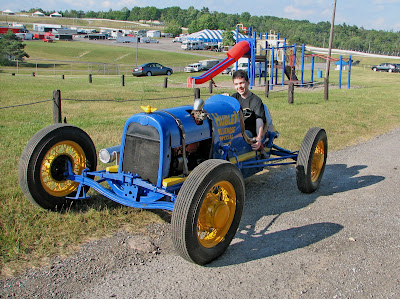 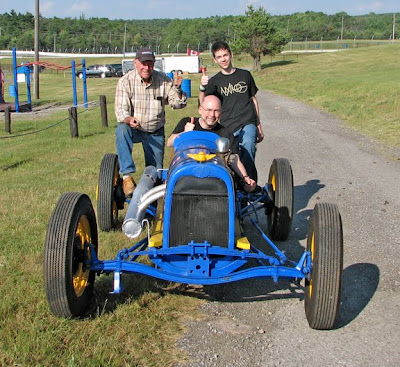 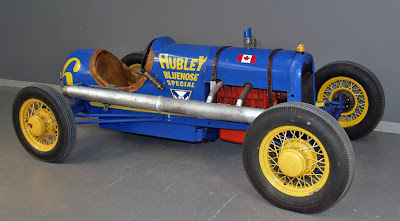 Thanks to Dave's generosity, this beautiful piece of Canadian racing heritage is the sole centre-piece of the auto/transportation display at the museum in the Canada Science and Technology Museum in Ottawa.
Posted by Automobiliart.com at 12:32

Now, that's something I'd like to drive.
Nowadays one enters a car and it doesn't feel like DRIVING.