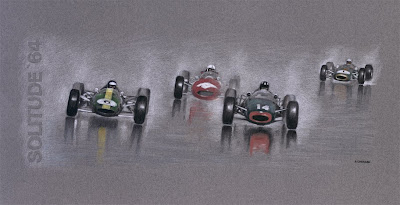 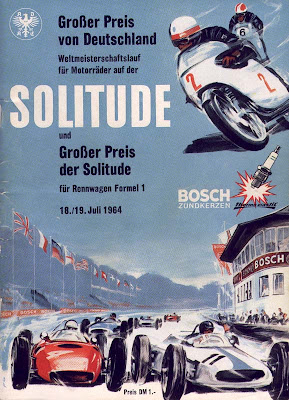 The following poster advertised the race ... beautiful artwork!
Posted by Automobiliart.com at 14:16

Hey Paul,
I've posted that entry up and i've linked it as well, if you want a look (http://easymusicfordifficultears.blogspot.com/2008/05/death-of-jim-clark-part-2.html) and I've also got a Formula 1 Archive blog coming along very slowly too (http://formula1archive.blogspot.com/)


Hope you are well,
Leigh