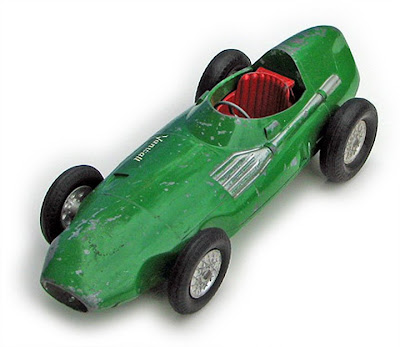 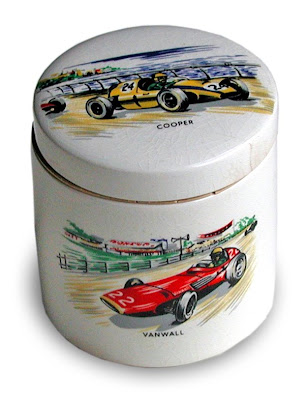 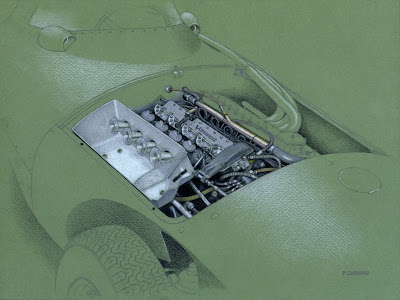 Available as limited edition premium archival Giclee prints (part of a series), 14.5''x 11'' (image size 12''x 9''), signed and numbered to a limit of 125 of each. The suggested retail price is $100 CDN each plus shipping/handling, or all 4 from the series for $325 CDN plus shipping/handling.
Posted by Automobiliart.com at 09:17